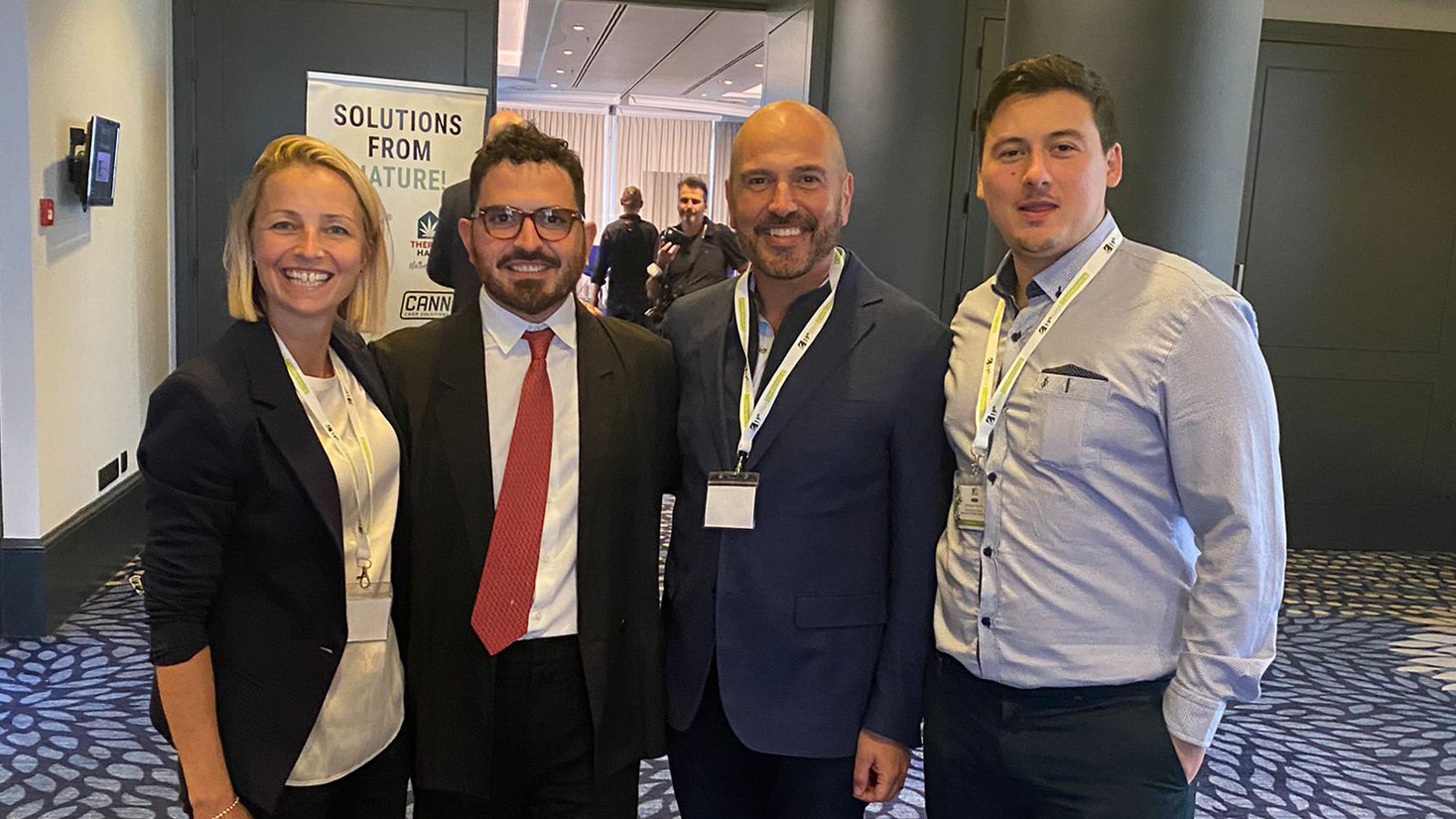 There were many interesting and thought provoking discussions and speeches at the 19th EIHA Conference in Brussels this year. There were various panel discussions covering topics ranging from seeds all the way to finished products including foods, textiles and building materials. CBD Seed Europe were lucky enough to be invited to speak on the breeding and genetics panel where Francesco Folcarelli gave a speech and took part in the discussion.

During the panel many things were discussed such as the database for genotypes and phenotypes, which was developed in the United States outlining the different types of hemp and cannabis varieties and their distribution of THC and CBD as well as other characteristics. The conversation then moved on to the differences between hemp varieties for fibre and seeds and hemp varieties for CBD extraction, where questions were asked about the price of seeds and if they would be reduced and both camps agreed that the issue was with return on investment with the investment into research and development being too high for the prices to go down.

The discussion then moved on to regulatory issues, specifically blue label where we put questions to the European commission as to why we are not yet listed on the common catalogue despite having our blue label. We have not yet gotten answers and are continuing to pursue the commission to ensure that our strains are visible to all of our customers, because we have put in the work and that should be recognised by the European government.

How to get started growing CBD hemp in Europe

CBD is the fastest growing industry in the world, and an increasing number of farmers are...

END_OF_DOCUMENT_TOKEN_TO_BE_REPLACED 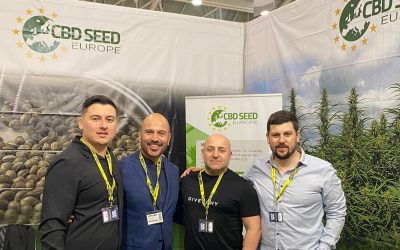 Our most important takeaway from Canapa Mundi was that everyone seems to be on the same page as us that the way forward for the hemp sector is to move away from the gray legal framework that the industry has been based on to go towards a much clearer and well defined industry where everyone from farmer to Government agency is in complete understanding of what is and is not legal as it relates to CBD.

END_OF_DOCUMENT_TOKEN_TO_BE_REPLACED 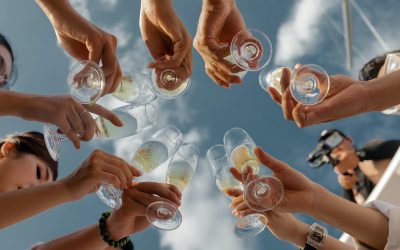 Our years of hard work and dedication has been celebrated by the European department of agriculture. Two of our high CBD, low THC strains have been registered into the EU seed catalog and received their Blue Label.

END_OF_DOCUMENT_TOKEN_TO_BE_REPLACED 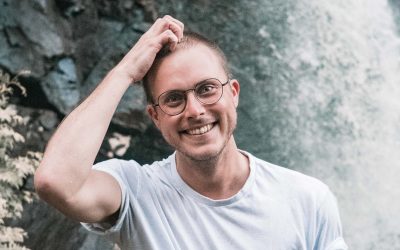 Balding? CBD may be your answer to a full head of hair.

For years scientists have been trying to come up with new ways to cure male pattern baldness and...

END_OF_DOCUMENT_TOKEN_TO_BE_REPLACED 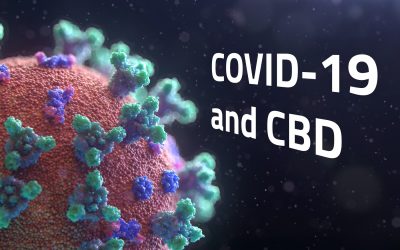 Could the Answer to Covid-19 be found in Southern Spain?

As we wrote about in our last blog post, it had been found that CBDA and CBGA bind themselves to...

END_OF_DOCUMENT_TOKEN_TO_BE_REPLACED 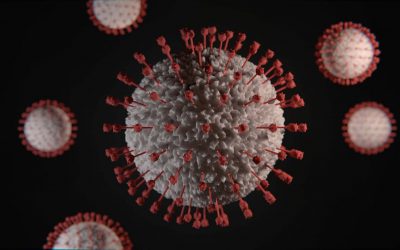 Is CBD the answer to the Covid-19 Pandemic?

Richard Van Breemen Ph.D and his team of researchers recently published their findings in The Journal of Natural Products. The study found that a number of Hemp derived compounds such as CBGA and CBDA can bind themselves to the SARS-CoV-2 spike protein, which blocks a critical step in the infection process in humans. This is the same process pharmaceutical companies use in the development of Covid-19 vaccines.

END_OF_DOCUMENT_TOKEN_TO_BE_REPLACED 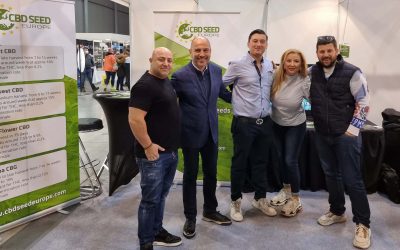 CBD Seed Europe at the shows

At CBD Seed Europe we understand that a great company is not just a well oiled machine, but about...

END_OF_DOCUMENT_TOKEN_TO_BE_REPLACED 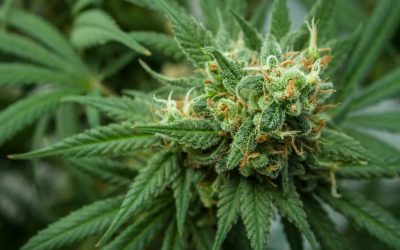 The European Parliament approved on November 24 to increase the THC level from 0.2% to 0.3% for...

END_OF_DOCUMENT_TOKEN_TO_BE_REPLACED 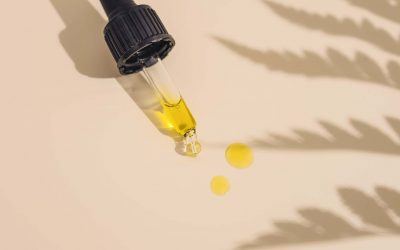 The Growing CBD Industry in Europe

CBD is seeing monumental demand in Europe. The growth of the CBD market...

END_OF_DOCUMENT_TOKEN_TO_BE_REPLACED
We use cookies on our website to give you the most relevant experience by remembering your preferences and repeat visits. By clicking “Accept All”, you consent to the use of ALL the cookies. However, you may visit "Cookie Settings" to provide a controlled consent.
Cookie SettingsAccept All
Manage consent

This website uses cookies to improve your experience while you navigate through the website. Out of these, the cookies that are categorized as necessary are stored on your browser as they are essential for the working of basic functionalities of the website. We also use third-party cookies that help us analyze and understand how you use this website. These cookies will be stored in your browser only with your consent. You also have the option to opt-out of these cookies. But opting out of some of these cookies may affect your browsing experience.
Necessary Always Enabled
Necessary cookies are absolutely essential for the website to function properly. These cookies ensure basic functionalities and security features of the website, anonymously.
Functional
Functional cookies help to perform certain functionalities like sharing the content of the website on social media platforms, collect feedbacks, and other third-party features.
Performance
Performance cookies are used to understand and analyze the key performance indexes of the website which helps in delivering a better user experience for the visitors.
Analytics
Analytical cookies are used to understand how visitors interact with the website. These cookies help provide information on metrics the number of visitors, bounce rate, traffic source, etc.
Advertisement
Advertisement cookies are used to provide visitors with relevant ads and marketing campaigns. These cookies track visitors across websites and collect information to provide customized ads.
Others
Other uncategorized cookies are those that are being analyzed and have not been classified into a category as yet.
SAVE & ACCEPT